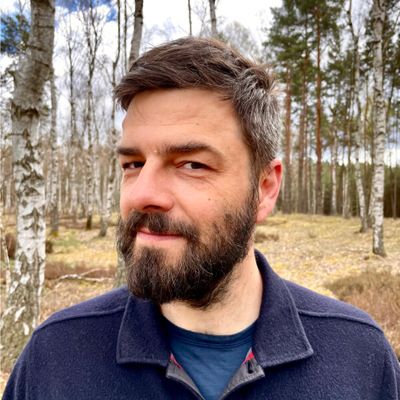 Mathias is an executive leadership coach and advisor to founders and CTOs, and a Founding Partner at “The Intentional Organization”, a coaching practice and book on building purposeful organizations based on clarity, inclusion, and learning.. He started his career as an engineer who was mostly good at debugging and fixing production code and keeping things up and running. Over the years as an engineer, he also built up an interest in company culture, organization behaviours and psychology, and what it means to build companies where great products come first and foremost from people who are nurtured, supported, and able to contribute broadly.

He co-founded two companies in the developer tools space. Both exited successfully. At Travis CI, he moved from a co-founding engineering role to management responsibility, and eventually took on the role of CEO, shifting his focus from building great products to building organizations that build great products. After his second stint as a founder, he worked as a CTO for Reaction Commerce, where he met Sara Hicks, his former and current business partner.

Debugging has remained one of his most useful skills along the way, only nowadays he’s coaching co-founders and CTOs to apply it in their organizations. Over most of his career, Mathias has been working at or has built organizations distributed across the globe, making him an experienced leader and builder of truly remote teams. He’s a firm believer in sharing those experiences and helping others.

Beyond coaching founders and CTOs through the challenges of growing themselves and their organizations, Mathias loves to spend time in the kitchen, trying out new recipes, or making his own hot sauce. He lives in Berlin, with his family and a collection of jars where something is constantly fermenting.

I’m occasionally a guest on podcasts. Here’s a selection of my most recent appearances: