Over the past couple of years, there’s been a curious trend in the world of coffee. While espresso is still a thing of expensive machinery to get the most out of the bean, filter coffee has taken an interesting turn towards simplicity. 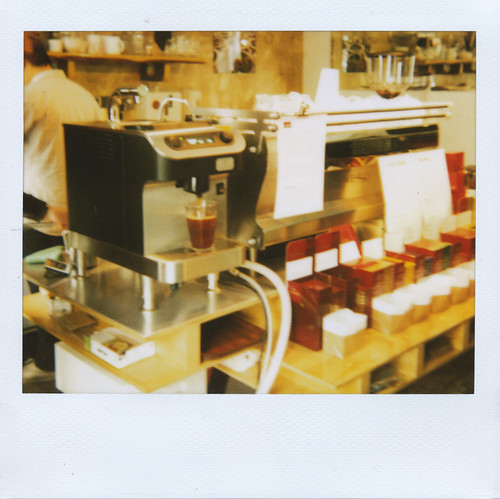 When I started getting into coffee, I witnessed the most remarkable thing, the Clover coffee maker. An extremely well designed machine, costing about $11.000. It’s a thing of beauty and it makes a pretty incredible cup of coffee.

But then Starbucks bought it, ceasing sales to anyone but themselves. Since then, we saw an interesting change. Rather than rely on expensive tools, filter coffee is now made with the simplest ones. Take the AeroPress, a piece of well-designed plastic, which makes for an incredible cup and is extremely versatile.

Or the Hario V60, a simple cone-shaped filter, also producing a great cup, though it requires more care than the AeroPress to get the best out of it.

All you really need to get a great cup is a grinder, an AeroPress and a scale. Only the simplest tools get you a great cup anywhere you go, lest of course, you buy Starbucks beans.

Since converting back from a vegetarian to an omnivore last year, I’ve grown very fond of a good steak. What really amazed me about making steak is the simplicity of it.

I bought a De Buyer iron pan in France a few years back. That’s all you really need to make a great steak, a simple pan, a pan that rusts if you don’t dry it after washing. A pan that develops an unpleasant looking patina over time that turns it into a non-stick pan.

All you need in addition to this simple pan is lots of heat, olive oil and a piece of really good meat. 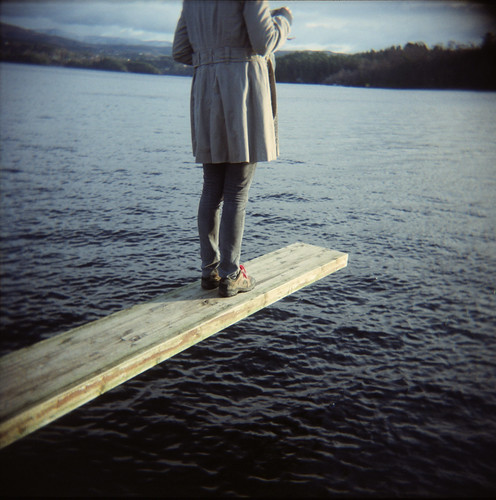 In the early eighties, a guy in Hong Kong set out to build a really cheap camera for the Chinese market. 35mm film wasn’t yet widely adopted, so he built one that uses roll film, medium format or 120 film, they’re all the same thing.

The camera had a plastic body, a plastic lens, one (unpredictable) shutter speed setting and two apertures (one of them not working by default). He called it Holga. It flopped due to the rise of compact 35mm cameras.

It’s an incredibly crappy piece of photographic equipment, but due to its simplicity and constraints, I’ve grown really fond of it. In the right circumstances, it can take incredible photos.

It’s amazing what you can achieve with simple tools and by learning to use them really really well.